Hello! Today I have a festive mani for you that I freehanded! I really wanted some holly on my nails, and since I don’t have any appropriate stamping plates or decals, I had to break out the nail art brush. They aren’t amazing, but they are recognisable, and that’s good enough for me 🙂

I started out by painting the holly on my Ubermat to make decals. I figured that it would be easier to paint on a large flat surface that teeny curved nails! I covered each nail shape in Grand Central Station, then once that was dry, drew on holly leaves with Black Knight, and filled in with High Line Green. I originally used a normal black polish, but soon found the stamping polish gave much better results.

Once they had dried, I lifted each decal from the mat and trimmed around the holly. I painted my nails with two coats of Wedding Glitters, plus one coat of Midnight Mistletoe. I really like how the red and green glitters stand out against the pale gold! While the final coat was still wet I applied the decals to my nails. I had painted red berries, but felt they were a bit flat, so I attached some tiny beads using a blob of topcoat, and carefully painted them with Sparkling Ruby. I finally added a coat of Out The Door to seal everything together.

My outlines are a bit thick, but I’m happy with how they turned out! I have read about people trimming their brushes for finer details, I will have to pluck up the courage to attack mine with scissors!

One thought on “Festive holly mani” 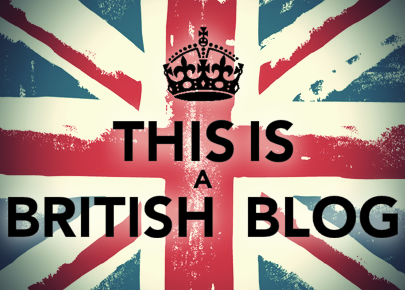